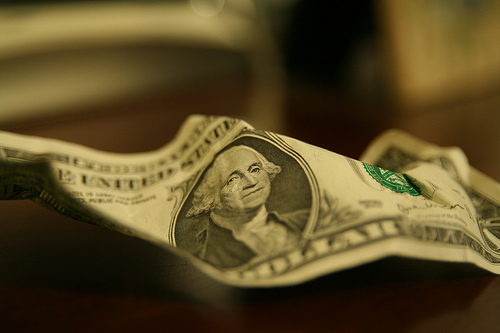 There are many controversies regarding executive salaries within companies. Over the years different people have proposed different theories to solve the problem. How much should they earn? Upon what variables should the salary be based on? There is an interesting article over the Chief Happiness Officer blog titled “The worst argument ever for overpaying executives” which aims to answer some of these questions.

More specifically the article attacks the “tournament theory”, an economic model for allocating rewards. One interpretation of the model could suggest that overpaying executives might be healthy to a company because it will motivate other employees to work harder in the hope they themselves might become an executive some day.

In the author’s own words “even if this kind of motivation did work, it could only work on those employees who have a reasonable shot at getting one of the overpaid jobs. But the majority of employees have long since accepted that they’re never going to be VPs or CEOs and for them the tournament system can only be demotivating because they see others getting unfairly large rewards that they will never get, no matter how well they perform.”

There is one final remark on the article that I agree completely: “True motivation and great performance at work is never about salary – very few people do their best work while wondering how much cash they will make from it.”